Indocyanine green (ICG) is a fluorescent dye that selectively accumulates in primary hepatocellular carcinoma (HCC) as well as in extrahepatic metastases of HCC. Reported here is a case of metachronous lymph node (LN) metastases from HCC that were resected using ICG fluorescence navigation. A man in his 70s was referred to this department for suspected LN metastasis from HCC. Computed tomography revealed an enlarged suprapancreatic LN. After a laparotomy, an ICG fluorescence imaging system intraoperatively revealed strong fluorescence of this LN, which was then easily resected. An examination after the removal of the LN revealed fluorescence from the adjacent lymphatic tissue as well, so an additional resection was performed. Pathologically, both LNs were confirmed to be metastases from HCC. In this case, some lymphatic tissue metastases from HCC could not be identified prior to surgery, but intraoperative use of ICG fluorescence navigation facilitated their complete removal. 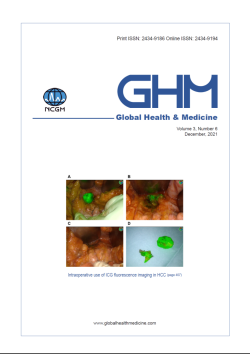 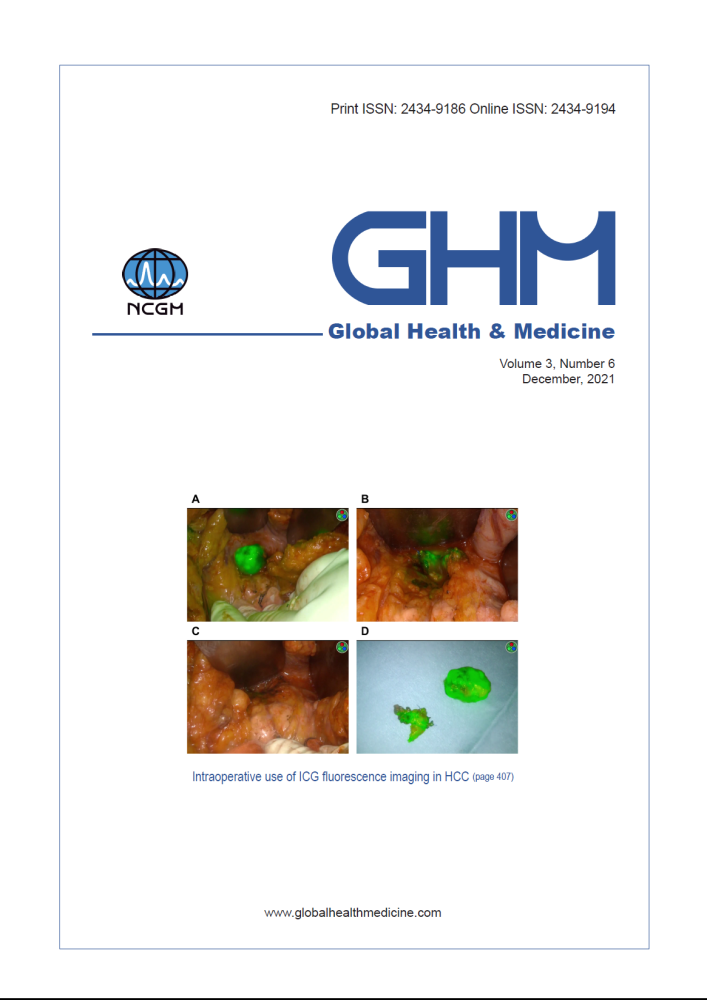