During the past 70 years, there has been a continued incremental worsening of antimicrobial resistance (AMR) by a combination of abusing antimicrobials in humans and animals as well as insufficient research and investment for new antimicrobial agents. The current trend of worsening AMR is likely to result in increased mortality and morbidity, longer stays in hospitals and accelerated health care costs. It is estimated that the global mortality attributed by AMR could reach 10 million per year by 2050, which is a massive increase from the current estimated mortality of 700, 000 per year. The year 2014 was the turning point of more than a half century of AMR history, transforming it from technical issue to a political agenda. Major progress includes adoption of the Global Action Plan on AMR at the WHO World Health Assembly in May 2015, followed by completion of a National Action Plan in most parts of the world, enactment of the Global Antimicrobial Surveillance System (GLASS) in October 2015, launch of the World Antibiotic Awareness Week in November 2015, and G20 Leaders’ commitment to create the AMR Global Collaboration Hub in July 2017. Moreover, a comprehensive program against AMR has been implemented in some countries, such as UK, USA, and Germany. The strategic approach through coordination led by WHO with relevant international agencies and other entities was one of the key enabling factors for sustained political commitment on AMR. 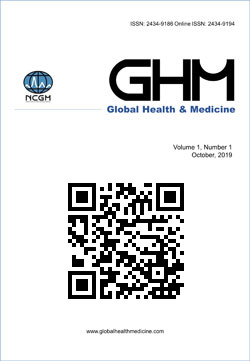